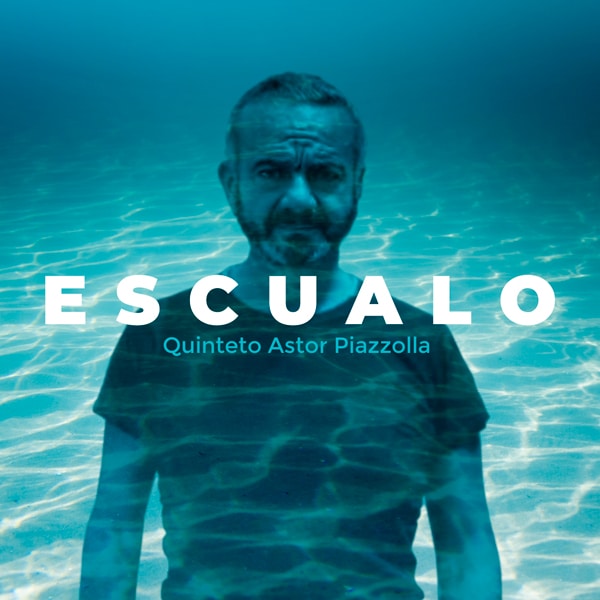 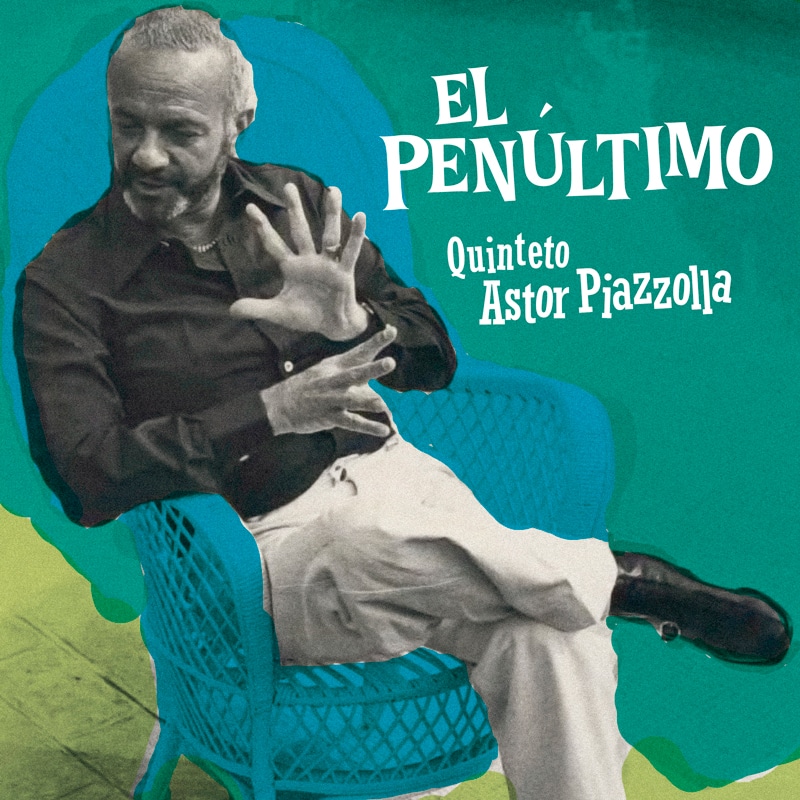 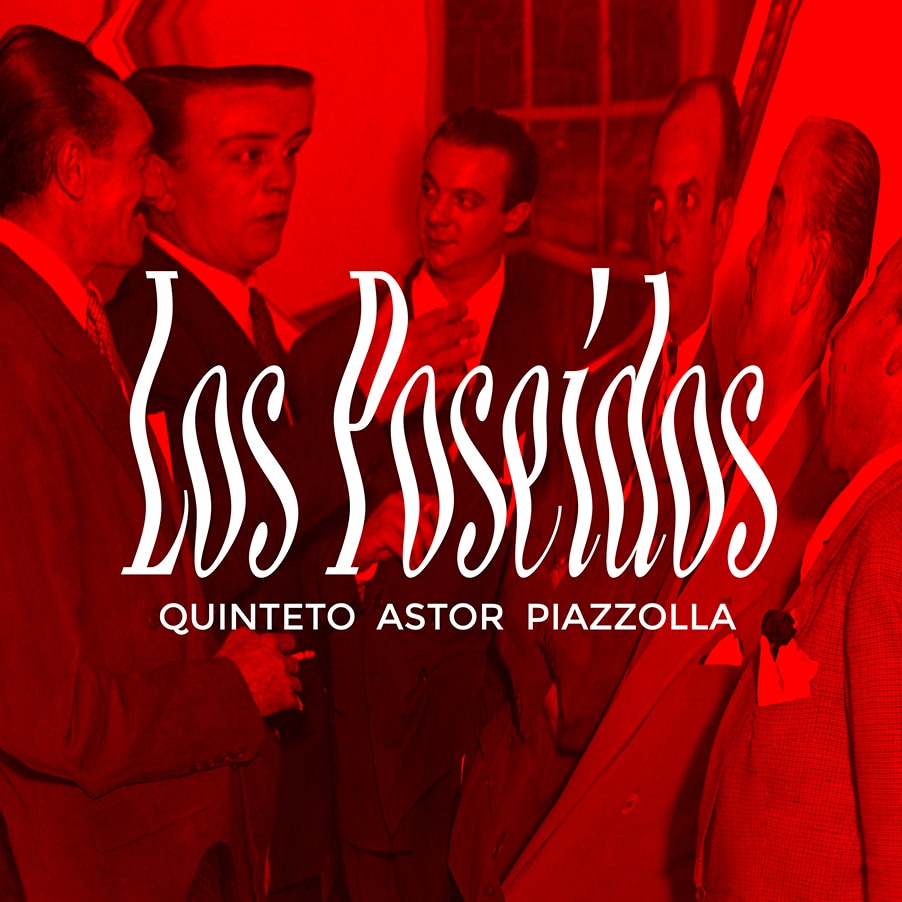 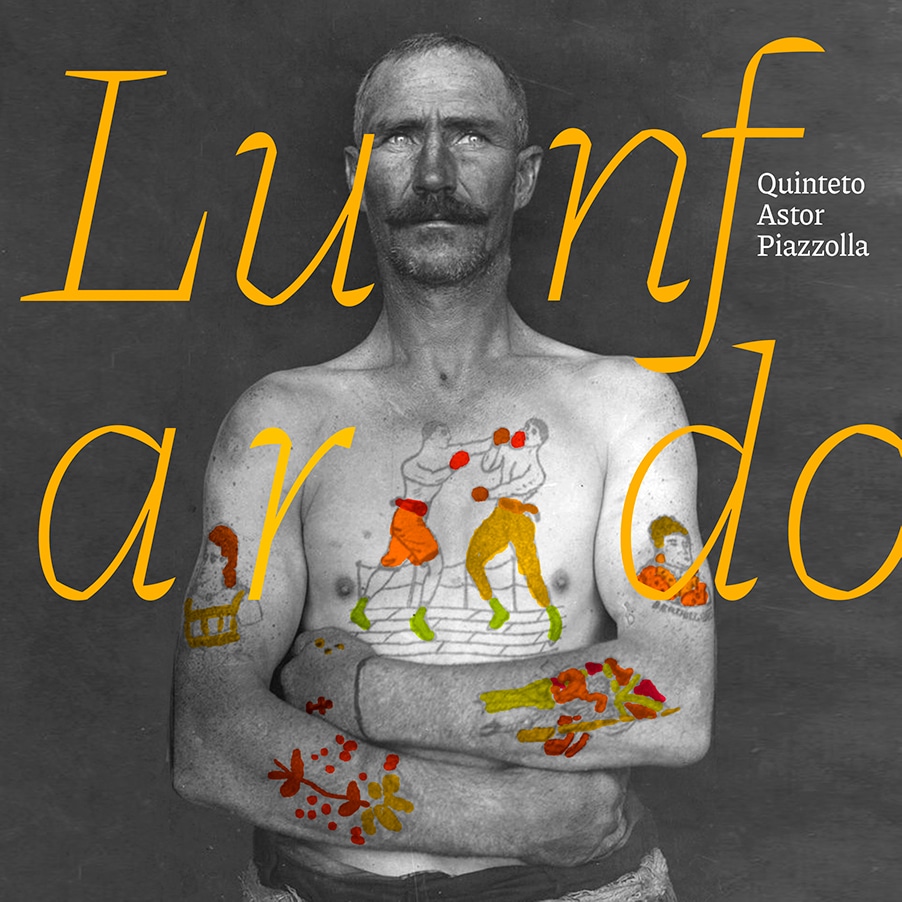 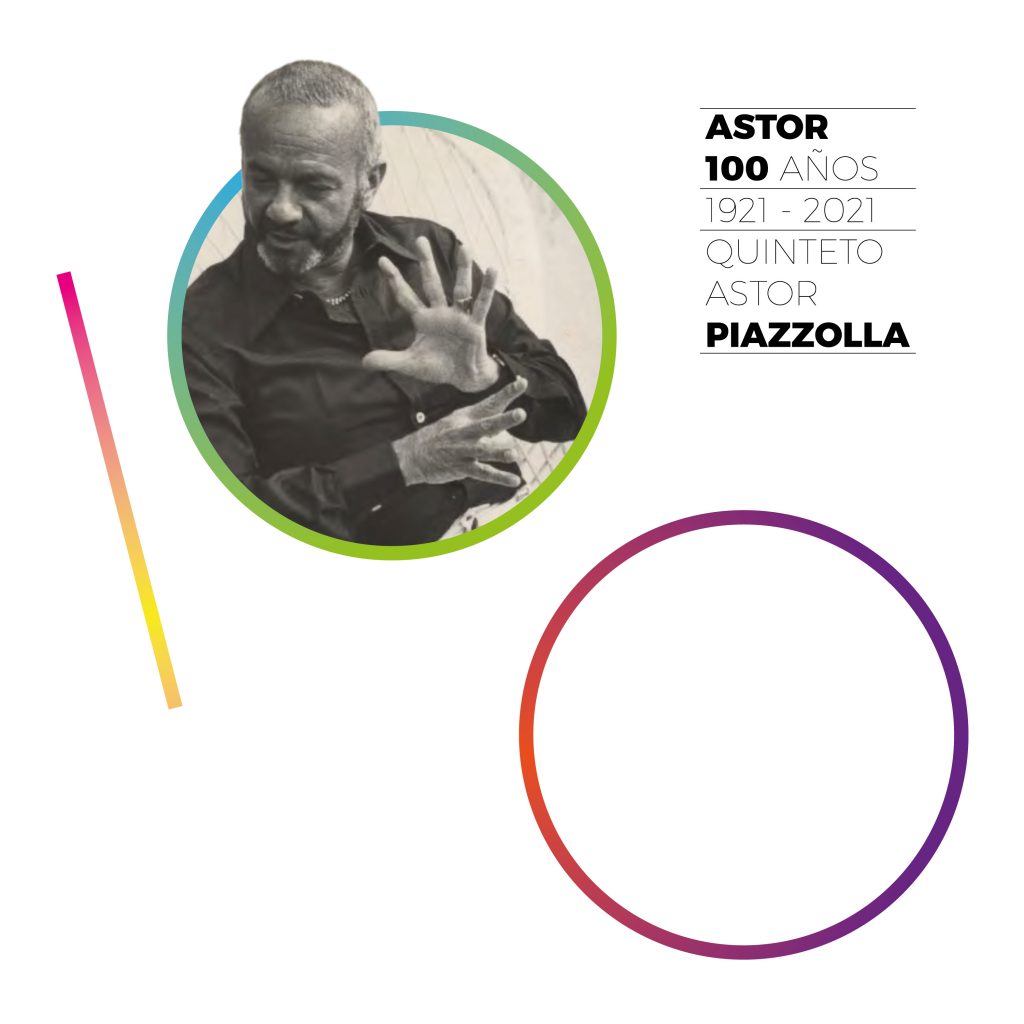 This year marks the 100th anniversary of the birth of Astor Piazzolla. It is a wonderful opportunity to take a look back at his incredibly creative career and pay homage to the maestro who transformed the world of tango.

Quinteto Astor Piazzolla promotes the legacy of the great composer in the best possible way: by having his original arrangements performed live on grand stages around the world once again; Introducing the music to new audiences who have not had the chance of experiencing the magic of Piazzolla.

The series of concerts and special events to celebrate the 100th anniversary of Astor Piazzolla will commence on 10 January 2021 and will last through 11 March 2022. 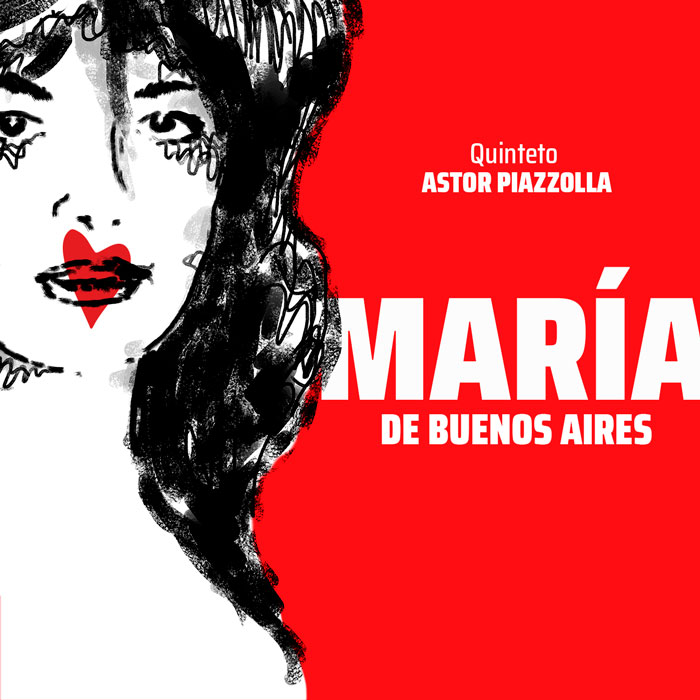 “Maria de Buenos Aires is a two-part operita (tango opera), composed of lyrical poems and instrumental music orchestrated according to a dramatic sequence that recreates the simmered-down essence of Buenos Aires, portrayed through Maria, the symbolic female protagonist, who experiences the urban street culture and dangers of the Buenos Aires underworld.” (description by Astor Piazzolla in 1968).

Technically, Maria is closer to a play than an opera, where musical cohesion and stage  performance are concerned. The establishment of tango opera as an Argentine category did not really grow or catch on as a genre beyond this work. Therefore it is best to  situate this masterpiece in the domain of what Piazzolla produced with his music: an  aesthetic created by the intersection between the score and the raw pulse of tango,  between the classical and the popular.

Musically, Maria is a twist on the concept and sound of Piazzolla. Following the Octeto  Buenos Aires and the structural changes of the Quinteto, we find greater instrumental  diversity in Maria de Buenos Aires. Horacio Ferrer introduces to us a substantial variation in theme: Unlike the women historically related by tango, Maria has her own  voice; a sadness and grief that propels her, and she breathes life into the role and  identity of women in tango, bringing them to the forefront.

The decisive feature of this tango opera, however, is another: the union of the lyrics with  the music, which has always seemed complicated, with ridges between one and the other’s “syntax”. It has been said that Ferrer did with his poetry what Astor did with his music, and it is relatively true. Considering how unique and one-of-a-kind these two  creative entities are, it made one wonder how they would make a docile fit. The poetry of  Ferrer, infused with urban mythology and esoteric slang, freed Piazzolla from having to  comply with traditional rhymes and verse structures, and for this very reason Piazzolla accomplished the effect of unity and harmony with Ferrer’s extensive and complex lyrics.  Maria de Buenos Aires is the achievement of an unusual balance in the world of musical  drama.

En 3×4 is a tango composed in 1972, during a period of great creativity for Piazzolla. Its  curious title, which contradicts the traditional rhythm of tango, is an example of the  playful quality that Piazzolla was able to summon in his compositions. In this titular piece, we hear an unlikely waltz break off from the central, well-defined rhythm of tango, showing the ease Piazzolla had to move around fragments and sections of the piece, as one would with a big puzzle.
In Bragatíssimo and Vayamos al diablo, we once again find that joyous unpredictability that is signature of the Nuevo Tango “Piazzolleano”.

In this album we also find traces of Piazzolla’s major influences, such as the expressions that evoke Igor Stravinsky in the formidable Tres minutos con la realidad, and in Retrato de Alfredo Gobbi with hints of Piazzolla’s classical tango upbringing.

Quinteto Astor Piazzolla brings us a testimony of Piazzolla’s endless imagination and the solidity of the construction of his musical aesthetic. His music can be formal and complex, utilizing sophisticated techniques such as in Milonga Loca, but is always direct and deeply impactful to the listener.

This coming 2021 will be the 100th anniversary of Astor Piazzolla, and we are witnessing one of his wishes come true: that his “music will continue to be played in 2020” and beyond. 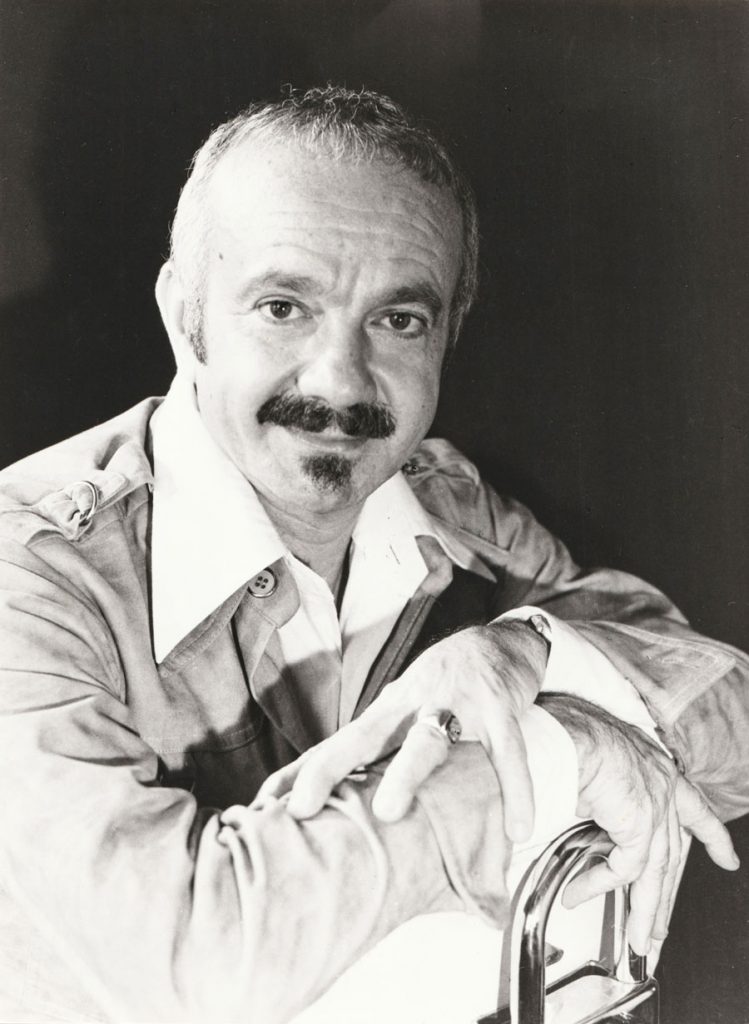 An extraordinary musician, composer, and bandleader, Astor Piazzolla, the creator of New Tango, was born on March 11, 1921, in Mar del Plata, a seaside city about 248 miles south of Buenos Aires. He was just four years old when the family emigrated to New York City where, but for a brief attempt to return to Argentina, they would live the next 12 years.

He learned to play bandoneon, the melancholy-sounding button squeezebox that embodies the sound of tango, by trial and error and a few lessons, and adapting the music of Bach, Schuman, and Mozart he was learning with his piano teacher.